One of the area's leading precision Sheetmetal and Fabrication companies.

S&O Fabrications’ journey began in 1973, with John Sykes and Gerald O’Brien establishing a light fabrication business to serve the mills and factories of Huddersfield, Yorkshire and the surrounding areas. Over the years the business saw steady growth and 1994 saw the current directors- Neil and Gary O’Brien take over the business. They implemented a programme of expansion which included substantial investment in state of the art CAD software, CNC laser cutting and CNC press brake equipment.

This investment led to a period of rapid growth, which saw S&O become an incorporated company. Shortly thereafter, the business had expanded into the majority of the mill complex from which they operated and continued to expand. This in turn, lead to the obvious requirement of relocation to a proprietary unit- the current premises in Brighouse. From this new base, S&O has become established as one of the leading precision sheet-metal and fabrication companies in the UK. 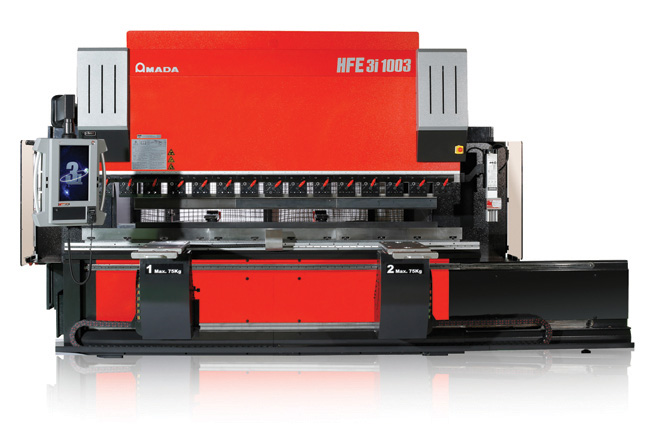 Our services include but are not limited to;